Home / News / I’m a tech executive from Silicon Valley. I know why the tech industry is hightailing it to Texas.

I’m a tech executive from Silicon Valley. I know why the tech industry is hightailing it to Texas. 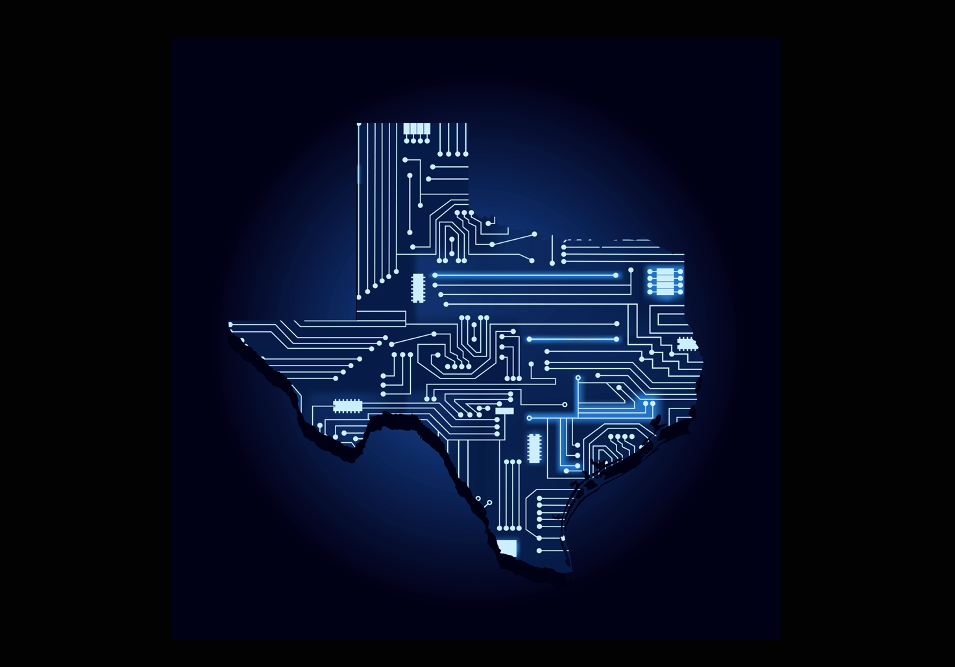 BUSINESS INSIDER: GoExpedi CTO, Yang Tang, shares his first-hand experience of why the tech industry and tech investments are migrating from California to Texas. It’s more than the low cost of living, pro-business policies, and lack of state income tax. Learn the other reasons and the main factor driving tech companies to Texas in the full article HERE.

You can also read the article on Yahoo! News.

Jorge Ordonez is the Chief Financial Officer of GoExpedi. He has 25 years of finance and accounting experience in private equity sponsored and international public companies including ten years in logistics as well as CFO experience in software, technology, and equipment rental services. Previously, he was CFO of US Med-Equip which tripled monthly revenues during his tenure, CFO of Detechtion Technologies, CFO of Energy Solutions International, Corporate Finance Director for ION Geophysical, VP Finance at Alliance Imaging and Director or Finance for Thermo Fisher. He holds a BS in Electrical Engineering and Computer Science and an MBA from the University of Michigan in Ann Arbor.

Yang Tang is Chief Technology Officer at Houston-based GoExpedi, an innovative e-commerce, supply chain and analytics company that is reinventing procurement for industrial and energy maintenance, repair, and operations (MRO). Prior, he was Global Director of Engineering at Anheuser-Busch InBev (AB InBev) and before that, was involved with the design and development of Walmart eCommerce’s omnichannel strategy. Tang graduated with a bachelor’s degree in Computer Science from the University of Massachusetts Amherst and recently attained his Executive MBA from Massachusetts Institute of Technology (MIT).

Julie Gremillion is the General Counsel of GoExpedi. She has 14 years of experience providing legal and commercial guidance on a variety of corporate and transactional matters primarily in the energy space. Prior to joining GoExpedi, she served in a business role in Corporate Development at Anadarko Petroleum Corporation. Earlier in her career, she served as outside counsel at Sidley Austin and Jones Day and advised clients on M&A, private equity and project development transactions. Julie has a JD from The University of Texas at Austin and a BS in Economics from The Wharton School at The University of Pennsylvania.

Tim Leong is the CFO of GoExpedi and has over 25 years of experience leading finance and accounting teams in multiple industries. He oversees finance, accounting, tax, and risk management. Prior to GoExpedi, he developed the business intelligence strategy for Pappas Restaurants, a large national restaurant chain. Tim has a BA in Economics from the University of California and an MBA from Rice University.

Jonathan Hamilton is the Co-Founder and COO of GoExpedi. He has considerable experience in the energy sector and intelligent industrial procurement solutions and operations. In his role as COO of GoExpedi he has managed the rapid expansion of the company and its end-to-end supply chain since 2017. Prior to GoExpedi, Jonathan held various management roles at TSC Group Holdings Limited, Cameron, and LeTourneau.

Larry is Chairman, President and Co-Founder of GoExpedi. Prior to co-founding GoExpedi, Larry held a number of CEO positions at S&P Global including the Platts energy information business, S&P Index Services and research business. He has also served on the board of several PE-owned information businesses including CallCredit and Optimal Blue. Earlier in his career, Larry led several product, sales, and marketing organizations. He started his career at General Electric and IBM. He holds a B.S. in Mechanical Engineering from Syracuse University.

Tim is the Co-Founder and CEO of both GoExpedi and Rockhopper Industrial. Prior to founding both companies, Tim was a Business Development Director at TSC Group Holdings in Beijing and previously was responsible for Arsenal Football Club’s digital assets in China while working for Digitas LBI. Tim earned his BA at the University of Oregon, Lundquist College of Business, with a double major in Business Administration and Mandarin Chinese. Tim attended Sugarbowl Ski Academy where, in addition to his studies, he competed in the North American FIS circuit in Downhill, Super G, Giant Slalom, and Slalom events.